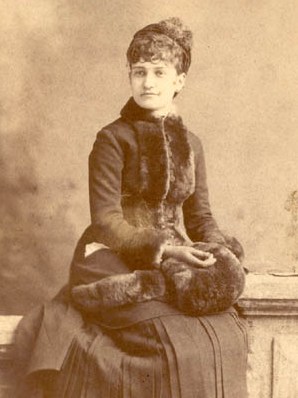 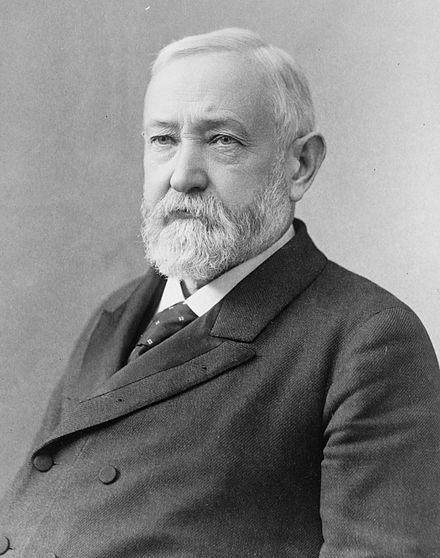 Mary Scott Harrison McKee (n?e Harrison; April 3, 1858 - October 28, 1930) was the only daughter of President Benjamin Harrison and his wife Caroline Scott Harrison. After her mother died in 1892, McKee served as her father's de facto First Lady for the remainder of his term. Married with children by the time her father was elected as president, Mary and her family lived at the White House during her father's term. She assisted by serving as a hostess. ... read more on
(Note: This article uses material from the Wikipedia article Mary Harrison McKee, which is released under the  Creative Commons Attribution-Share-Alike License 3.0.)
Comments on First Lady Mary Harrison McKee