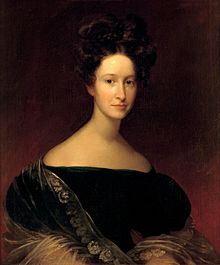 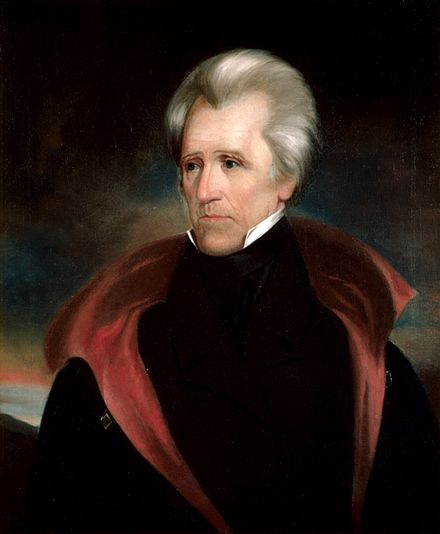 Emily Donelson (June 1, 1807 - December 19, 1836) was the niece of Rachel Donelson Jackson, the daughter in law of U.S. President Andrew Jackson. She served as White House hostess and First Lady of the United States.
Emily Tennessee Donelson was born on her father's farm in Donelson, Tennessee. Her father, John Donelson, was the brother of Rachel Donelson Jackson, the wife of future President Andrew Jackson. Unlike many girls of her day, Emily was afforded a formal education. She studied at Nashville Female Academy in Nashville, with her niece Mary Ann Eastin, and was considered an accomplished student. ... read more on
(Note: This article uses material from the Wikipedia article Emily Donelson, which is released under the  Creative Commons Attribution-Share-Alike License 3.0.)
Comments on First Lady Emily Donelson