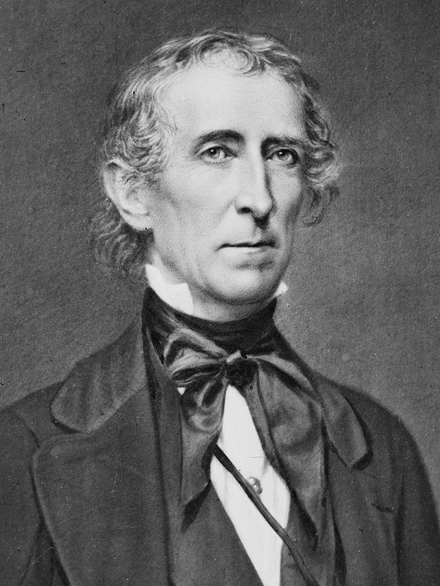 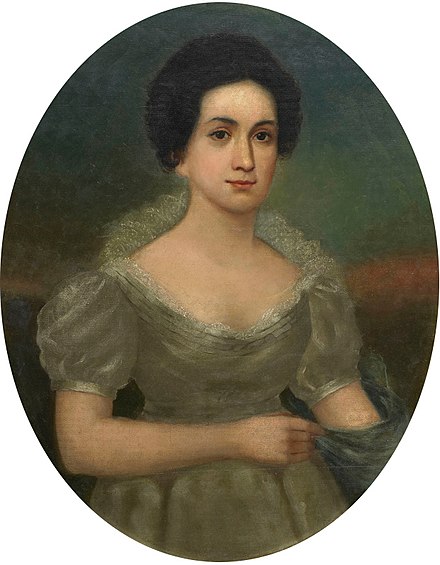 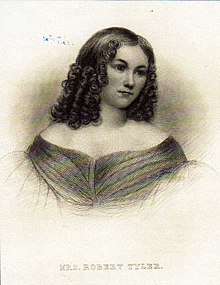 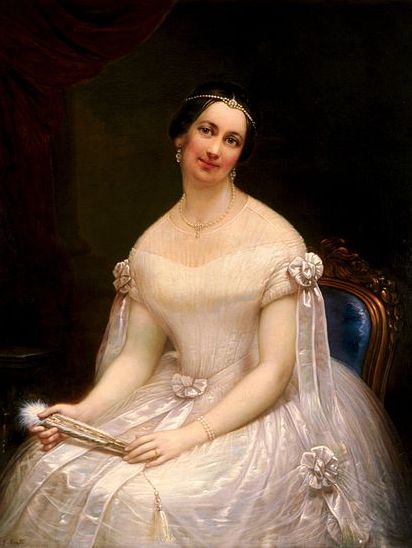 ​
John Tyler (March 29, 1790 - January 18, 1862) was the tenth president of the United States from 1841 to 1845 after briefly serving as the tenth vice president in 1841; he was elected vice president on the 1840 Whig ticket with President William Henry Harrison. Tyler ascended to the presidency after Harrison's death in April 1841, only a month after the start of the new administration. He was a stalwart supporter and advocate of states' rights, and he adopted nationalistic policies as president only when they did not infringe on the powers of the states. His unexpected rise to the presidency posed a threat to the presidential ambitions of Henry Clay and other politicians, and left Tyler estranged from both major political parties.
Tyler was born to a prominent Virginia family and became a national figure at a time of political upheaval. In the 1820s, the nation's only political party was the Democratic-Republican Party, and it split into factions. Tyler was initially a Democrat, but he opposed Andrew Jackson during the Nullification Crisis, seeing Jackson's actions as infringing on states' rights, and he criticized Jackson's expansion of executive power during the Bank War. This led Tyler to ally with the Whig Party. ... read more on
(Note: This article uses material from the Wikipedia article "John_Tyler", which is released under the  Creative Commons Attribution-Share-Alike License 3.0.)
Comments on President John Tyler