Rutherford B. Hayes The 19th President of USA 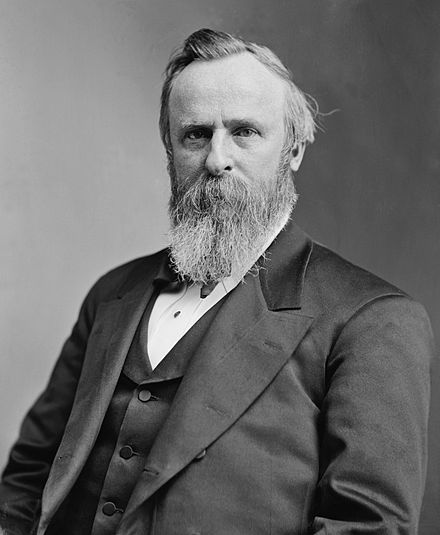 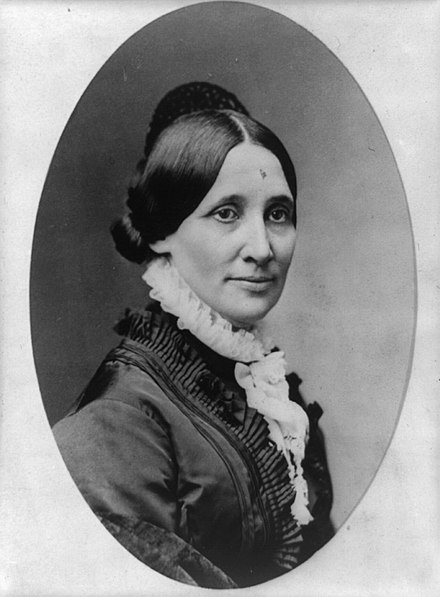 Rutherford Birchard Hayes (October 4, 1822 - January 17, 1893) was the 19th president of the United States from 1877 to 1881, after serving in the U.S. House of Representatives and as governor of Ohio. A lawyer and staunch abolitionist, he had defended refugee slaves in court proceedings during the antebellum years.
The Republican Party nominated Hayes for president in 1876, and he won through the Compromise of 1877 that officially ended Reconstruction by leaving the South to govern itself. In office he withdrew military troops from the South, ending Army support for Republican state governments in the South and for the efforts of African-American freedmen to establish their families as free citizens. Hayes promoted civil-service reform and attempted to reconcile the divisions left over from the Civil War of 1861-65 and the Reconstruction Era of 1865-77.
An attorney in Ohio, Hayes served as city solicitor of Cincinnati from 1858 to 1861. At the start of the Civil War, he left a fledgling political career to join the Union Army as an officer. Hayes was wounded five times, most seriously at the Battle of South Mountain in 1862. He earned a reputation for bravery in combat and was promoted to the rank of brevet major general. After the war, he served in Congress from 1865 to 1867 as a Republican. Hayes left Congress to run for governor of Ohio and was elected to two consecutive terms, from 1868 to 1872. He served a third two-year term from 1876 to 1877. ... read more on
(Note: This article uses material from the Wikipedia article "Rutherford_Hayes", which is released under the  Creative Commons Attribution-Share-Alike License 3.0.)
Comments on President Rutherford B. Hayes