Chester A. Arthur The 21st President of USA 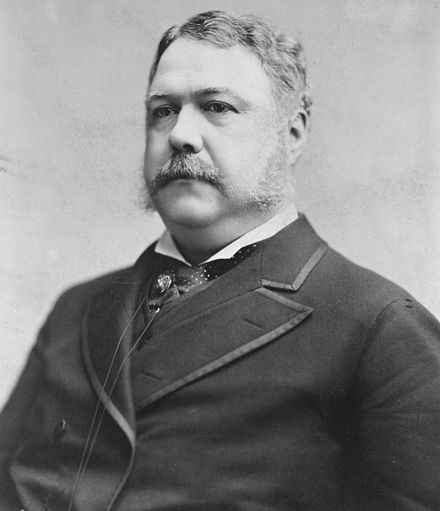 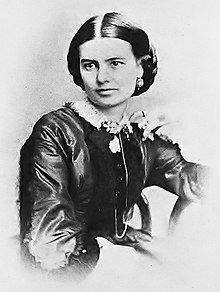 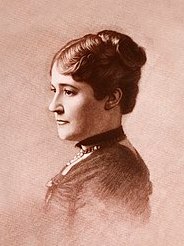 ​
Chester Alan Arthur (October 5, 1829 - November 18, 1886) was an American attorney and politician who served as the 21st president of the United States from 1881 to 1885. Previously the 20th vice president, he succeeded to the presidency upon the death of President James A. Garfield in September 1881, two months after Garfield was shot by an assassin.
Arthur was born in Fairfield, Vermont, grew up in upstate New York and practiced law in New York City. He served as quartermaster general of the New York Militia during the American Civil War. Following the war, he devoted more time to New York Republican politics and quickly rose in Senator Roscoe Conkling's political organization. President Ulysses S. Grant appointed him to the post of Collector of the Port of New York in 1871, and he was an important supporter of Conkling and the Stalwart faction of the Republican Party. In 1878, President Rutherford B. Hayes fired Arthur as part of a plan to reform the federal patronage system in New York. Garfield won the Republican nomination for president in 1880, and Arthur was nominated for vice president to balance the ticket as an Eastern Stalwart. Four months into his term, Garfield was shot by an assassin; he died 11 weeks later, and Arthur assumed the presidency. ... read more on
(Note: This article uses material from the Wikipedia article "Chester_Arthur", which is released under the  Creative Commons Attribution-Share-Alike License 3.0.)
Comments on President Chester A. Arthur