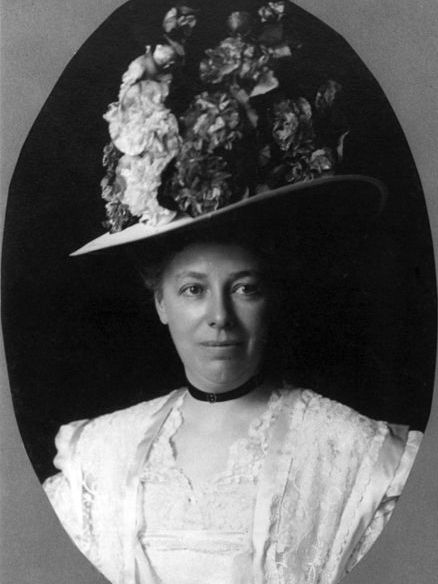 William Howard Taft (September 15, 1857 - March 8, 1930) was the 27th president of the United States (1909-1913) and the tenth Chief Justice of the United States (1921-1930), the only person to have held both offices. Taft was elected president in 1908, the chosen successor of Theodore Roosevelt, but was defeated for re-election by Woodrow Wilson in 1912 after Roosevelt split the Republican vote by running as a third-party candidate. In 1921, President Warren G. Harding appointed Taft to be chief justice, a position in which he served until a month before his death.
Taft was born in Cincinnati, Ohio in 1857. His father, Alphonso Taft, was a U.S. Attorney General and Secretary of War. Taft attended Yale and joined the Skull and Bones, of which his father was a founding member. After becoming a lawyer, Taft was appointed a judge while still in his twenties. He continued a rapid rise, being named Solicitor General and as a judge of the Sixth Circuit Court of Appeals. In 1901, President William McKinley appointed Taft civilian governor of the Philippines. In 1904, Roosevelt made him Secretary of War, and he became Roosevelt's hand-picked successor. Despite his personal ambition to become chief justice, Taft declined repeated offers of appointment to the Supreme Court of the United States, believing his political work to be more important. ... read more on
(Note: This article uses material from the Wikipedia article "William_Taft", which is released under the  Creative Commons Attribution-Share-Alike License 3.0.)
Comments on President William Howard Taft