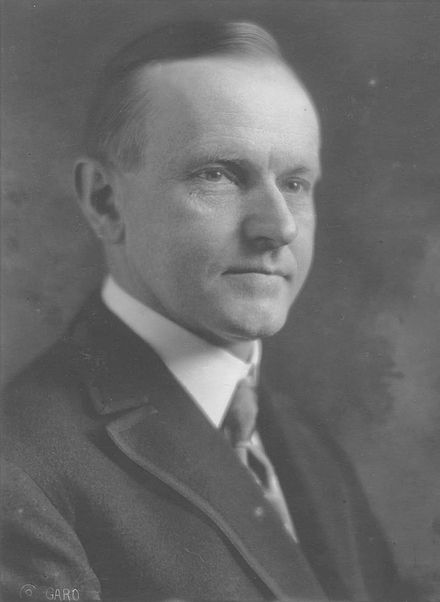 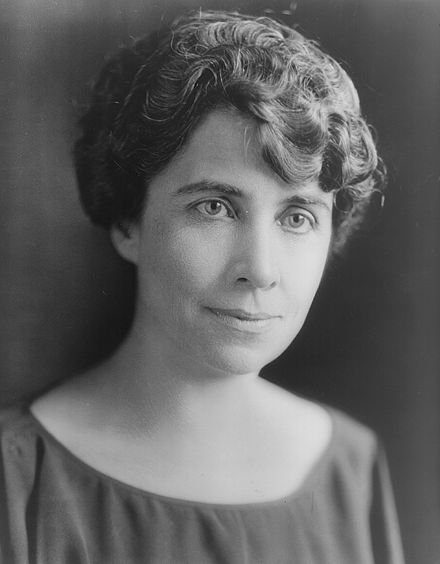 Calvin Coolidge (born John Calvin Coolidge Jr.; July 4, 1872 - January 5, 1933) was an American politician and lawyer who served as the 30th president of the United States from 1923 to 1929. A Republican lawyer from New England, born in Vermont, Coolidge worked his way up the ladder of Massachusetts state politics, eventually becoming governor of Massachusetts. His response to the Boston Police Strike of 1919 thrust him into the national spotlight and gave him a reputation as a man of decisive action. The next year, he was elected the 29th vice president of the United States, and he succeeded to the presidency upon the sudden death of Warren G. Harding in 1923. Elected in his own right in 1924, he gained a reputation as a small-government conservative and also as a man who said very little and had a rather dry sense of humor.
Coolidge restored public confidence in the White House after the scandals of his predecessor's administration, and left office with considerable popularity. ... read more on
(Note: This article uses material from the Wikipedia article "Calvin_Coolidge", which is released under the  Creative Commons Attribution-Share-Alike License 3.0.)
Comments on President Calvin Coolidge