Lyndon B. Johnson The 36th President of USA 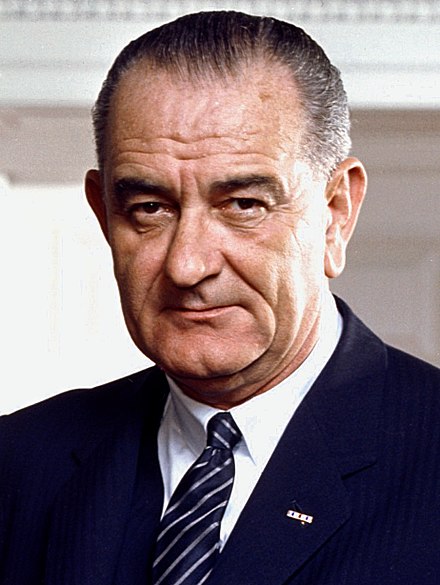 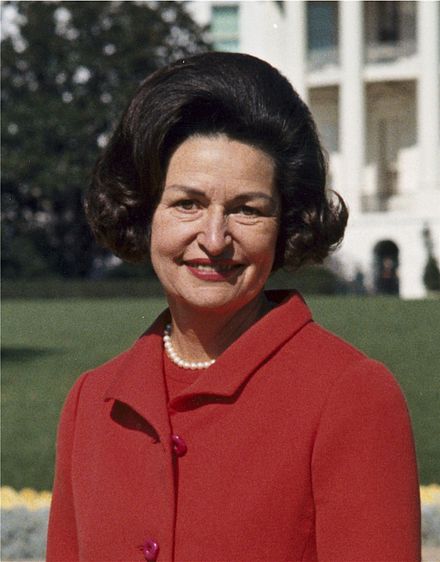 Lyndon Baines Johnson (August 27, 1908 - January 22, 1973), often referred to by his initials LBJ, was an American politician who served as the 36th president of the United States from 1963 to 1969, and previously as 37th vice president from 1961 to 1963. He assumed the presidency following the assassination of President John F. Kennedy. A Democrat from Texas, Johnson also served as a United States Representative and as the Majority Leader in the United States Senate. Johnson is one of only four people who have served in all four federal elected positions.[b]
Born in a farmhouse in Stonewall, Texas, Johnson was a high school teacher and worked as a congressional aide before winning election to the US House of Representatives in 1937. Johnson won election to the United States Senate from Texas in 1948 after winning the Democratic Party's nomination by an incredibly narrow margin.[2] He was appointed to the position of Senate Majority Whip in 1951. He became the Senate Minority Leader in 1953 and the Senate Majority Leader in 1955. ... read more on
(Note: This article uses material from the Wikipedia article "Lyndon_Johnson", which is released under the  Creative Commons Attribution-Share-Alike License 3.0.)
Comments on President Lyndon B. Johnson