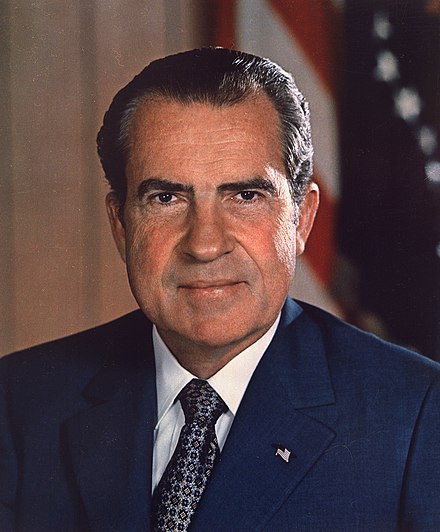 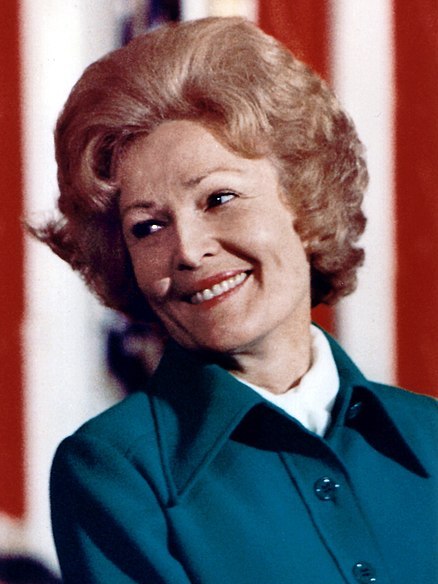 Richard Milhous Nixon (January 9, 1913 - April 22, 1994) was the 37th president of the United States, serving from 1969 until 1974. A member of the Republican Party, Nixon previously served as the 36th vice president from 1953 to 1961, having risen to national prominence as a representative and senator from California. After five years in the White House that saw the conclusion to the U.S. involvement in the Vietnam War, d?tente with the Soviet Union and China, and the establishment of the Environmental Protection Agency, he became the only president to resign from the office.
Nixon was born into a poor family in a small town in Southern California. He graduated from Duke University School of Law in 1937 and returned to California to practice law. He and his wife Pat moved to Washington in 1942 to work for the federal government. He served on active duty in the Navy Reserve during World War II. He was elected to the House of Representatives in 1946. His pursuit of the Hiss Case established his reputation as a leading anti-Communist which elevated him to national prominence. In 1950, he was elected to the Senate. He was the running mate of Dwight D. Eisenhower, the Republican Party's presidential nominee in the 1952 election, subsequently serving for eight years as the vice president. He unsuccessfully ran for president in 1960, narrowly losing to John F. Kennedy. Nixon then lost a race for governor of California to Pat Brown in 1962. In 1968, he ran for the presidency again and was elected, defeating Hubert Humphrey and George Wallace in a close election. ... read more on
(Note: This article uses material from the Wikipedia article "Richard_Nixon", which is released under the  Creative Commons Attribution-Share-Alike License 3.0.)
Comments on President Richard Nixon