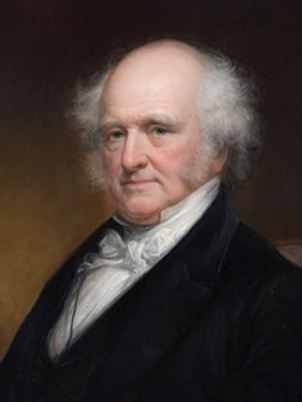 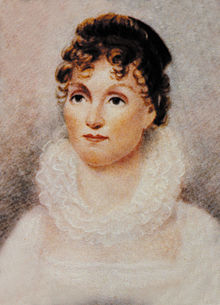 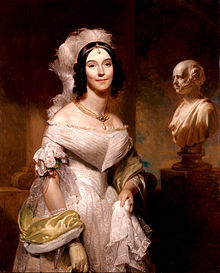 ​
Martin Van Buren (born Maarten Van Buren Dutch pronunciation: [?ma?rt?(n) v?n ?by?r?(n)]; December 5, 1782 - July 24, 1862) was an American statesman who served as the eighth president of the United States from 1837 to 1841. A founder of the Democratic Party, he had previously served as the ninth governor of New York, the tenth United States secretary of state, and the eighth vice president of the United States. He won the 1836 presidential election with the endorsement of popular outgoing President Andrew Jackson and the organizational strength of the Democratic Party. He lost his 1840 reelection bid to Whig Party nominee William Henry Harrison, thanks in part to the poor economic conditions surrounding the Panic of 1837. Later in his life, Van Buren emerged as an elder statesman and, despite prior opposition, an important anti-slavery abolitionist leader who led the Free Soil Party ticket in the presidential election of 1848.
Van Buren was born into a family of Dutch Americans in Kinderhook, New York; he was the first President to have been born after the American Revolution?in which his father served as a Patriot?and is the only President to speak English as a second language. Trained as a lawyer, he quickly became involved in politics as a member of the Democratic-Republican Party, and won a seat in the New York State Senate, and then in the United States Senate in 1821 ... read more on
(Note: This article uses material from the Wikipedia article "Martin_Van Buren", which is released under the  Creative Commons Attribution-Share-Alike License 3.0.)
Comments on President Martin Van Buren