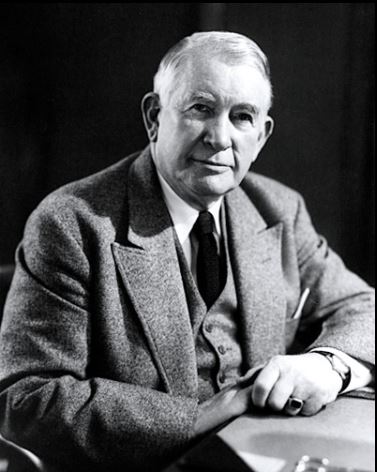 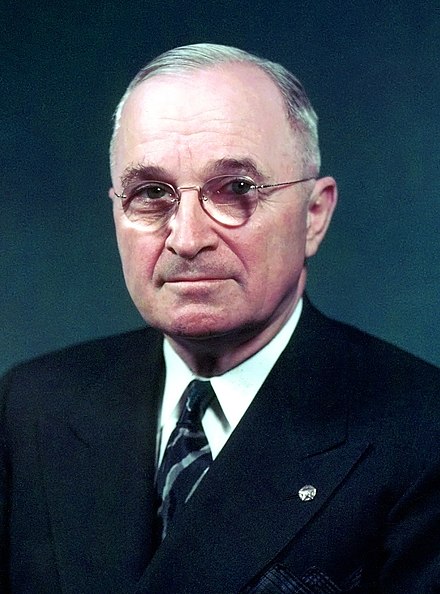 Alben William Barkley (November 24, 1877 - April 30, 1956) was an American lawyer and politician from Kentucky who served in both houses of Congress and as the 35th vice president of the United States from 1949 to 1953. In 1905, he was elected county attorney for McCracken County, Kentucky. He was chosen County Judge/Executive in 1909 and U.S. representative from Kentucky's First District in 1912. As a Representative, he was a liberal Democrat, supporting President Woodrow Wilson's New Freedom domestic agenda and foreign policy.
Endorsing Prohibition and denouncing parimutuel betting, Barkley narrowly lost the 1923 Democratic gubernatorial primary to fellow Representative J. Campbell Cantrill. In 1926, he unseated Republican Senator Richard P. Ernst. In the Senate, he supported the New Deal approach to addressing the Great Depression and was elected to succeed Senate Majority Leader Joseph T. Robinson upon Robinson's death in 1937. During his 1938 re-election bid, his opponent A. B. "Happy" Chandler accused him of using Works Progress Administration employees to campaign for him; Barkley claimed Chandler used state employees in the same way. Neither candidate was charged with any wrongdoing, but in 1939, Congress passed the Hatch Act, making it illegal for federal employees to campaign for political candidates. ... read more on
(Note: This article uses material from the Wikipedia article Alben_Barkley, which is released under the  Creative Commons Attribution-Share-Alike License 3.0.)
Comments on Vice President Alben W. Barkley