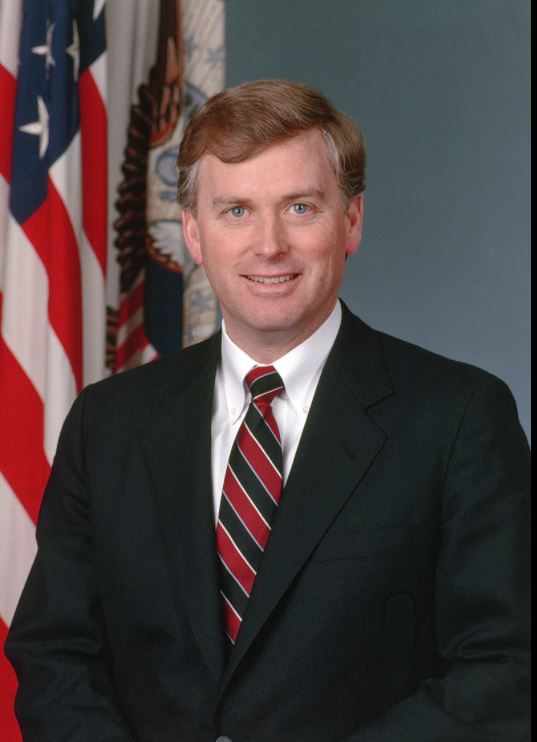 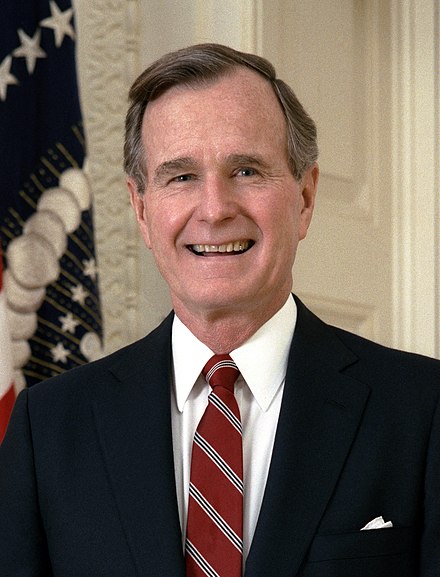 James Danforth Quayle (born February 4, 1947) is an American politician and lawyer who served as the 44th vice president of the United States from 1989 to 1993. Quayle was also a U.S. representative from 1977 to 1981 and a U.S. senator from 1981 to 1989 from the state of Indiana.
A native of Indianapolis, Indiana, Quayle spent most of his childhood in Paradise Valley, a suburb of Phoenix, Arizona. He married Marilyn Tucker in 1972 and obtained his J.D. degree from the Indiana University Robert H. McKinney School of Law in 1974. Quayle practiced law in Huntington, Indiana, with his wife before his election to the United States House of Representatives in 1976. In 1980 Quayle was elected to the U.S. Senate. ... read more on
(Note: This article uses material from the Wikipedia article Dan_Quayle, which is released under the  Creative Commons Attribution-Share-Alike License 3.0.)
Comments on Vice President Dan Quayle