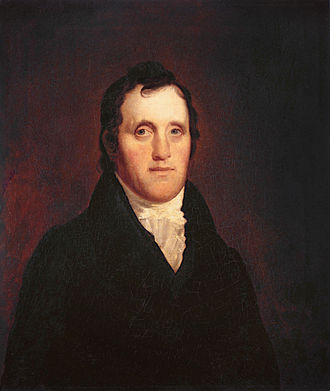 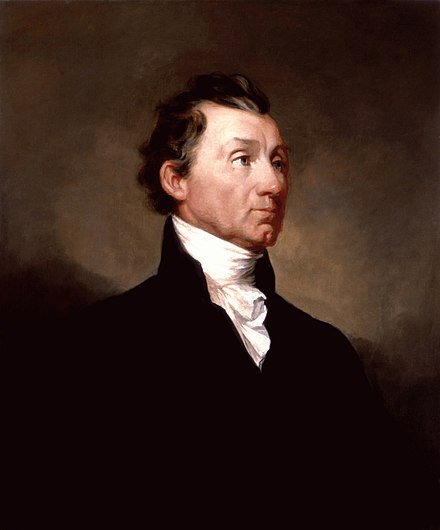 Daniel D. Tompkins (June 21, 1774 - June 11, 1825) was an American politician. He was the fourth governor of New York from 1807 to 1817, and the sixth vice president of the United States from 1817 to 1825.
Born in Scarsdale, New York, Tompkins practiced law in New York City after graduating from Columbia College. He was a delegate to the 1801 New York constitutional convention and served on the New York Supreme Court from 1804 to 1807. In 1807, he defeated incumbent Morgan Lewis to become the Governor of New York. He held that office from 1807 to 1817, serving for the duration of the War of 1812. During the war, he often spent his own money to equip and pay the militia when the legislature wasn't in session, or would not approve the necessary funds. ... read more on
(Note: This article uses material from the Wikipedia article Daniel_Tompkins, which is released under the  Creative Commons Attribution-Share-Alike License 3.0.)
Comments on Vice President Daniel D. Tompkins