Henry A. Wallace The 33rd Vice President of USA 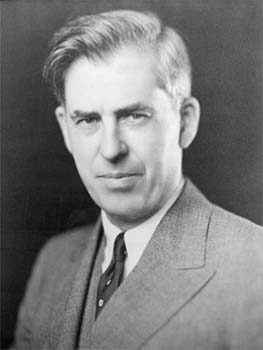 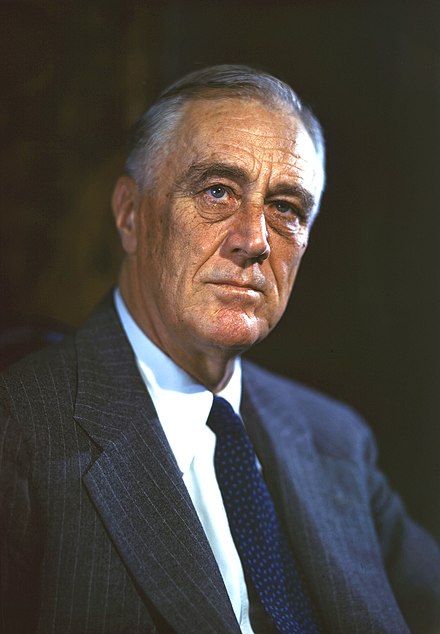 Henry Agard Wallace (October 7, 1888 - November 18, 1965) was an American politician, journalist, and farmer who served as the 11th U.S. Secretary of Agriculture, the 33rd vice president of the United States, and the 10th U.S. Secretary of Commerce. He was also the presidential nominee of the left-wing Progressive Party in the 1948 election.
The oldest son of Henry C. Wallace, who served as U.S. Secretary of Agriculture from 1921 to 1924, Henry A. Wallace was born in Adair County, Iowa, in 1888. After graduating from Iowa State University in 1910, he worked as a writer and editor for his family's farm journal, Wallaces' Farmer. He also founded the Hi-Bred Corn Company, a hybrid corn company that eventually became extremely successful. Wallace displayed intellectual curiosity about a wide array of subjects, including statistics and economics, and explored various religious and spiritual movements, including Theosophy. After his father's death in 1924, Wallace drifted away from the Republican Party, and he supported Democratic presidential nominee Franklin D. Roosevelt in the 1932 election. ... read more on
(Note: This article uses material from the Wikipedia article Henry_Wallace, which is released under the  Creative Commons Attribution-Share-Alike License 3.0.)
Comments on Vice President Henry A. Wallace