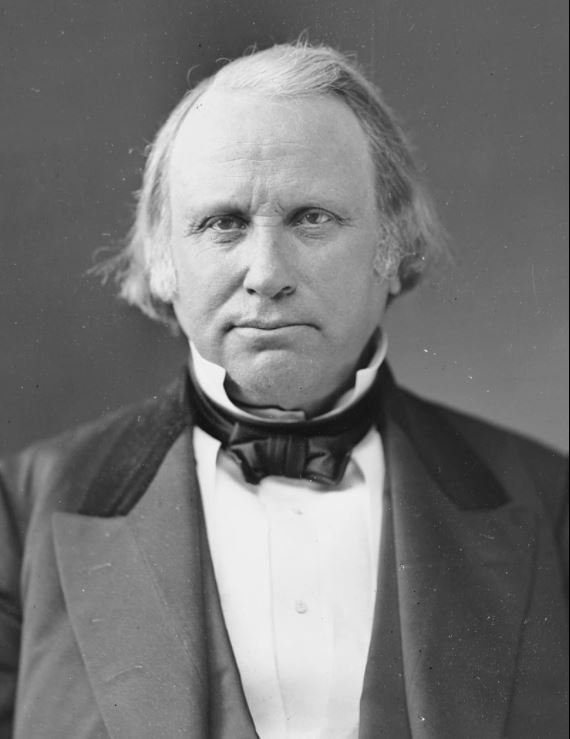 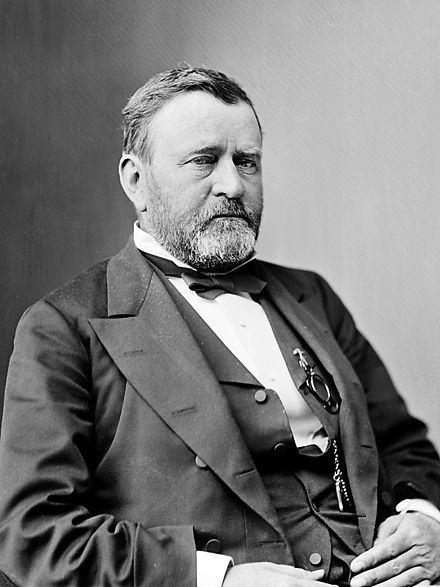 Henry Wilson (born Jeremiah Jones Colbath; February 16, 1812 - November 22, 1875) was the 18th vice president of the United States (1873-75) and a senator from Massachusetts (1855-73). Before and during the American Civil War, he was a leading Republican, and a strong opponent of slavery. Wilson devoted his energies to the destruction of the "Slave Power" - the faction of slave owners and their political allies which anti-slavery Americans saw as dominating the country.
Originally a Whig, Wilson was a founder of the Free Soil Party in 1848. He served as the party chairman before and during the 1852 presidential election. Wilson worked diligently to build an anti-slavery coalition, which came to include the Free Soil Party, anti-slavery Democrats, New York Barnburners, the Liberty Party, anti-slavery members of the Native American Party (Know Nothings), and anti-slavery Whigs (called Conscience Whigs). When the Free Soil party dissolved in the mid-1850s, Wilson joined the Republican Party, which he helped found, and which was organized largely in line with the anti-slavery coalition he had nurtured in the 1840s and 1850s. ... read more on
(Note: This article uses material from the Wikipedia article Henry_Wilson, which is released under the  Creative Commons Attribution-Share-Alike License 3.0.)
Comments on Vice President Henry Wilson