Thomas A. Hendricks The 21st Vice President of USA 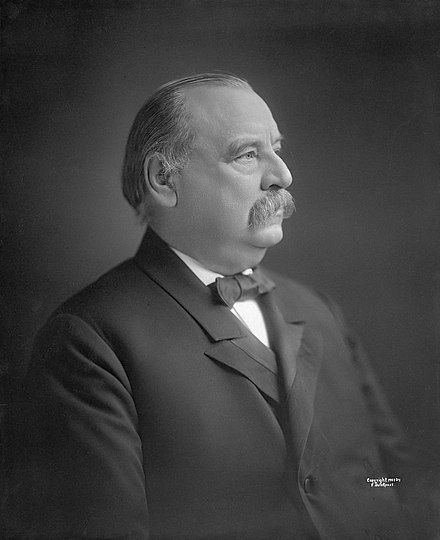 Thomas Andrews Hendricks (September 7, 1819 - November 25, 1885) was an American politician and lawyer from Indiana who served as the 16th governor of Indiana from 1873 to 1877 and the 21st vice president of the United States from March to November 1885. Hendricks represented Indiana in the U.S. House of Representatives (1851-55) and the U.S. Senate (1863-69). He also represented Shelby County, Indiana, in the Indiana General Assembly (1848-50) and as a delegate to the 1851 Indiana constitutional convention. In addition, Hendricks served as commissioner of the General Land Office (1855-59). Hendricks, a popular member of the Democratic Party, was a fiscal conservative. He defended the Democratic position in the U.S. Senate during the American Civil War and Reconstruction era and voted against the Thirteenth, Fourteenth, and Fifteenth Amendments to the U.S. Constitution. He also opposed Radical Reconstruction and President Andrew Johnson's removal from office following Johnson's impeachment in the U.S. House. ... read more on
(Note: This article uses material from the Wikipedia article Thomas_Hendricks, which is released under the  Creative Commons Attribution-Share-Alike License 3.0.)
Comments on Vice President Thomas A. Hendricks